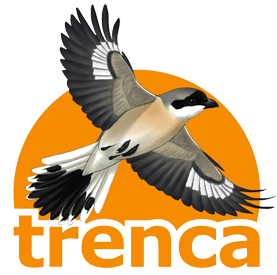 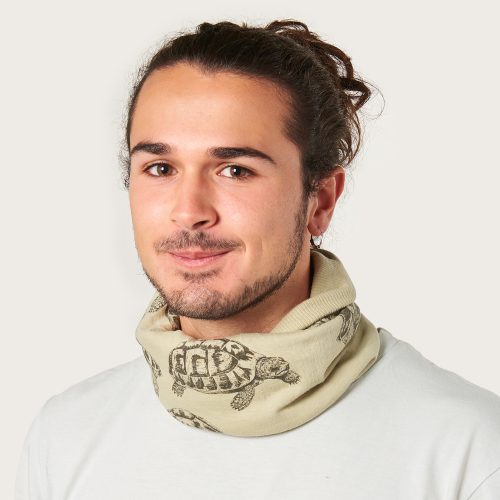 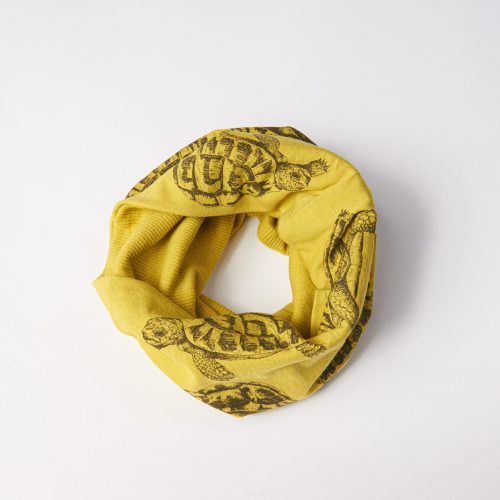 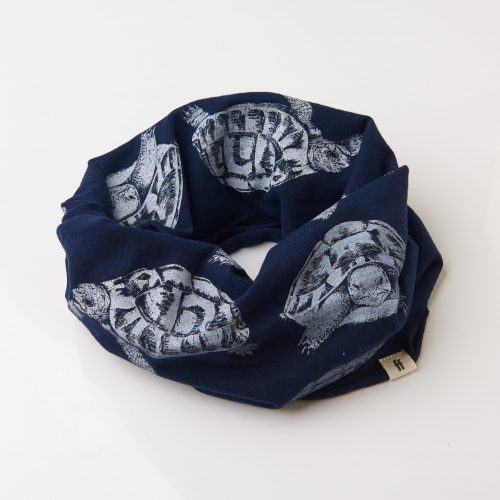 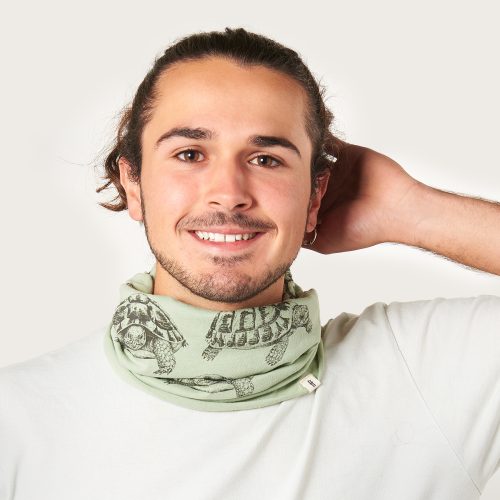 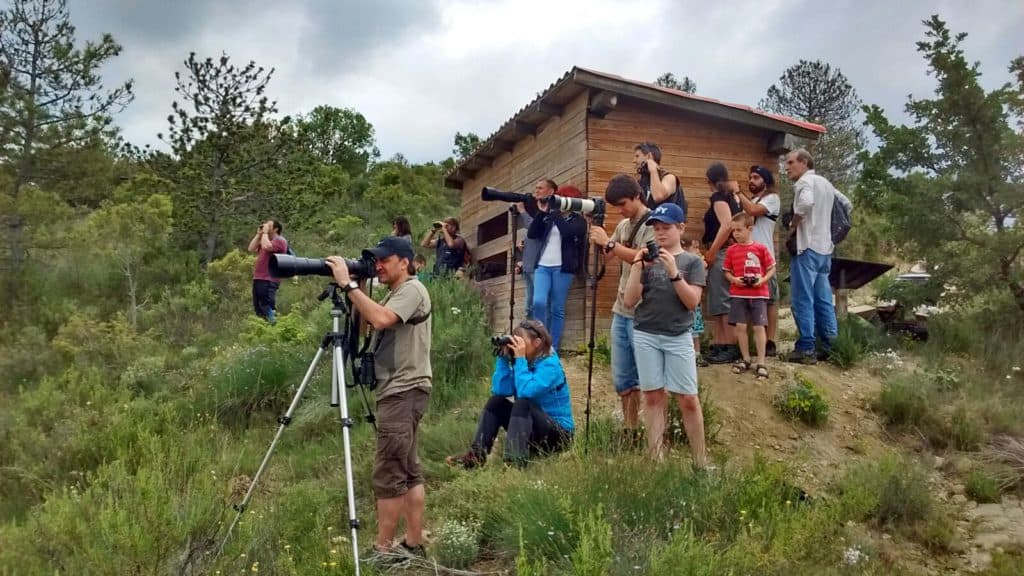 10% of the sale price of this neckwarmer is donated to Trenca.

For further information about Trenca, visit this page of the NGO. 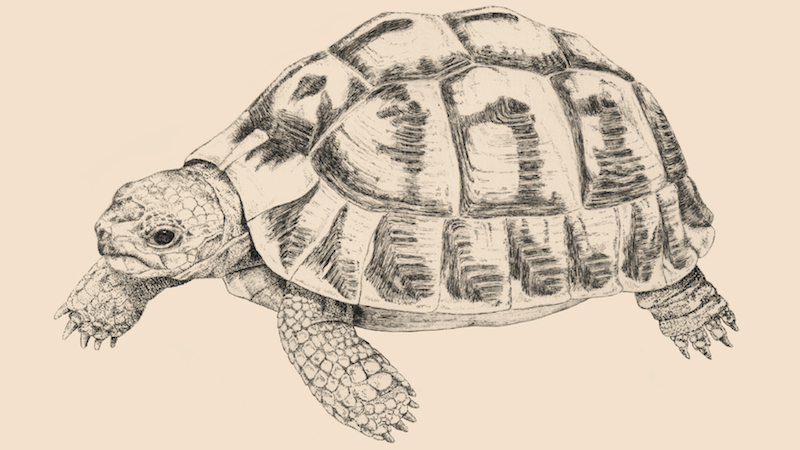 Learn more about the Hermann’s Tortoise, the animal printed on Trenca neckwarmer. 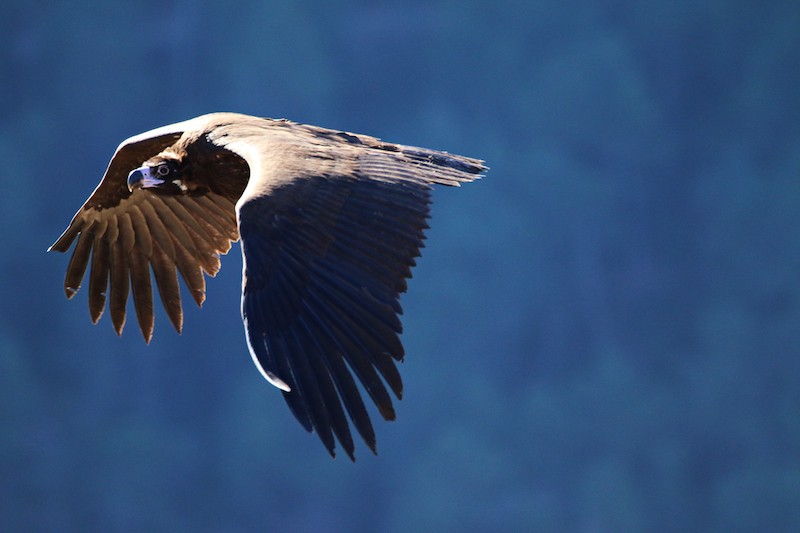 Why was it created?

Human activity is altering the natural ecological processes of our environment. Catalonia, by its characteristics, has diverse and rich ecosystems. For this reason, it is an area of ​​great natural and cultural value. In order to preserve them, Trenca completes the actions carried out by the administration with the participation of the civil society in the conservation of the nature. How can I help?

We participate in a project for the reintroduction of Hermann’s tortoise in Montsant Natural Park. First births coincide with the launch of the Giraffa neckwarmers collection. The neckwarmer that supports our organization is printed with illustrations from this species!

World Wildlife Fund (WWF), for its constant struggle for conservation.

A world where we take better care of the life and biodiversity. 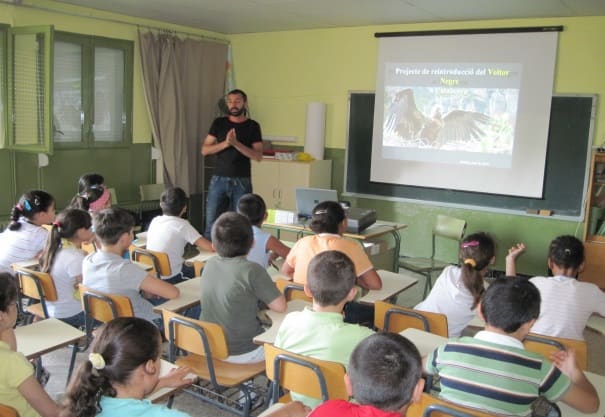 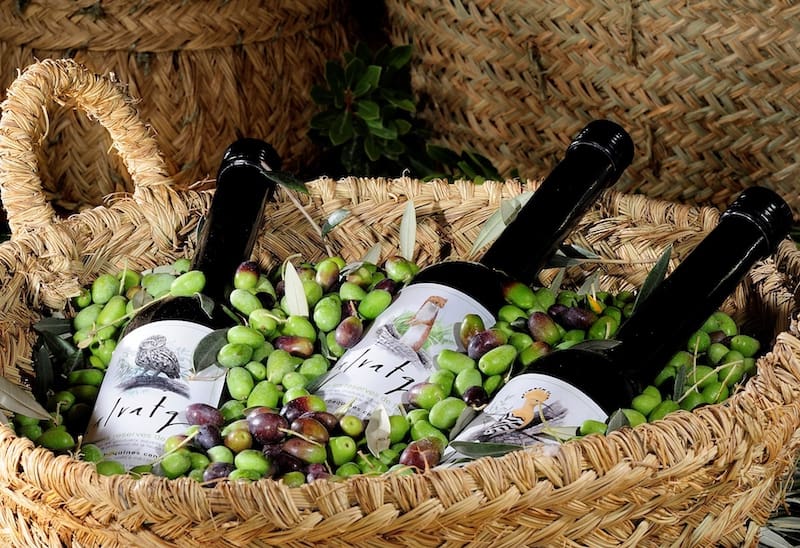 To reduce the use of the private vehicle and use the bicycle to get around for the sustainability of the planet and your personal health.

Every day some species become extinct on our planet due to human activity. According to the Living Planet Index, between 1970 and 2012 the population of birds, amphibians, and reptiles decreased by 58%. It is in our hands to reverse this trend. That is why the commitment of the civil society and the environmental organizations is fundamental. 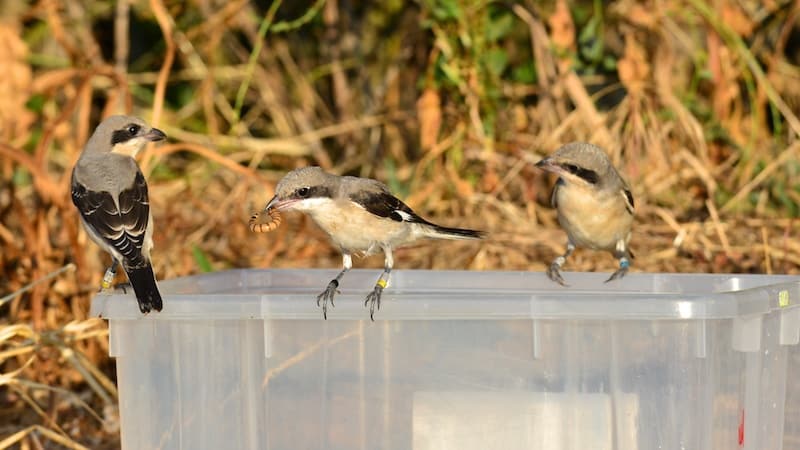 A reflection for hope

We have detected a growing interest in the environmental issues and the protection of the biodiversity. We are increasingly aware that the alteration of natural processes affects our everyday lives, and that it is necessary to take measures to leave to the next generations the planet in good health.

Last year we released 120 chickens of Lesser Grey Shrike (Lanius minor), and in 10 years we have managed to consolidate (with 55 specimens) the Black Vulture population in the Pyrenees, extinguished since the second half of the 19th century.